In joint collaboration with the Gandhi Memorial Foundation of Washington DC, Samia, accompanied by an international ensemble, offered a musical tribute to Mahatma Gandhi in a video recording of Bapu’s favorite bhajans, “Vaishanava Janato”, a devotional composition sung in his native language Gujarati. The song is a reminder that Gandhiji’s timeless legacy has the power to unite our diverse humanity by transcending boundaries of religions, races, ethnicity, geography, languages and cultures. 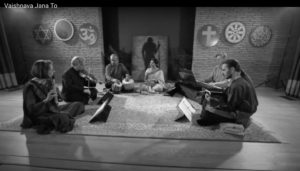 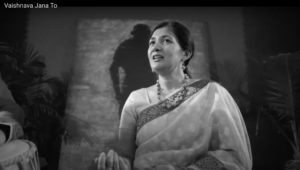 November, 2014: Music Album titled: Rasneem .  A collection of 8 compositions, it is a tribute to the young and future generation of musicians. The classical songs, on one hand are re-interpreted by Samia, yet on the other remain true to the Hindustani Classical ragas and its quintessential time cycle. 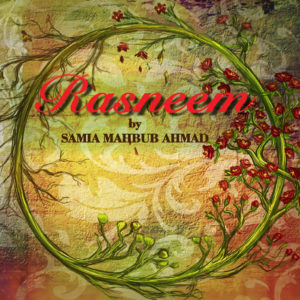 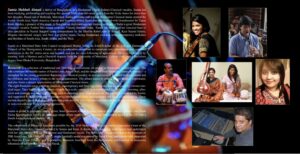 June, 2010: Music album: Srijana Chhande: A Tribute to Kazi Nazrul Islam.  This is Samia’s first solo album. A collection of 8 songs, it is a tribute to the diversity in the stylistic and rhythmic creativity of the rebel poet of Bengal, Kazi Nazrul Islam. (Photograph: Courtesy of Avinash Pasricha). 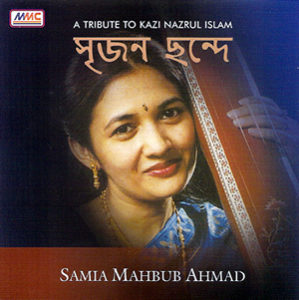 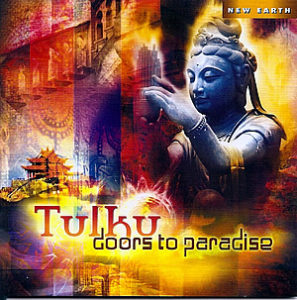 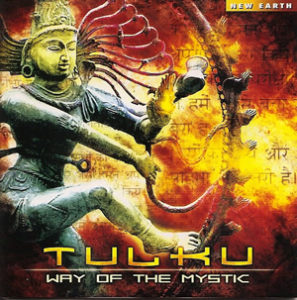 The “Tulku” music albums are are credited to Grammy Award winner, and producer, Jim Wilson. These albums are a compilation of music from different parts of the world blending the traditional with the contemporary. Samia’s involvement in the “Tulku” project is a culmination of the work she had undertaken during her residence in South Africa from 1996 till 2000. There, she had collaborated with one of South Africa’s premier musicians, Ismail  (Pops) Mohamed, to produce Braids, an album that marries the sounds of traditional African instruments with the depth of Hindustani vocal music. Braids includes 10 song compositions, of which 7 were featured in the two above mentioned Tulku albums.

December 19, 2018: A TV interview on a program titled ‘Southasian’ hosted by Nagorik TV (Dhaka, Bangladesh). The interview, facilitated by Dr. Rubana Huq, was a weaving of conversation and music, focused on how music can unite the South Asian region, irrespective of all our diversities and differences. Samia shared the interview panel with two musicians from England, Frederic Bager (pianist) and George Cooke (Cellist and song-writer). 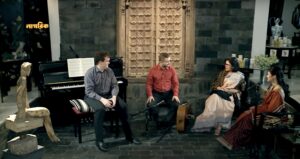 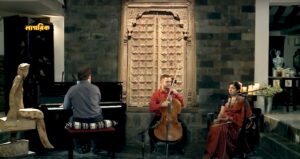 June 9, 2006: A Television interview by the Voice of America, Bangla Service, Washington DC. The program features Samia’s music and interview around the theme of how an expatriate Bangladeshi musician is balancing her cultural roots with the challenges of being a global citizen through the medium of music. The interview was broadcasted globally to subscribers of the TV channel NTV.

Published by: The School of Behavioral and Social Sciences. The University of Maryland, College Park, USA. 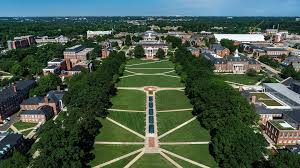 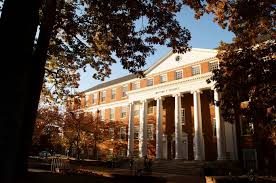